About Around Films & Meet the ARFF Visioners

Around Films is a network-based film collective which gathers our international colleagues all around. Alongside the aim of creating a custom approach, ARFF International selects the best filmmakers through the annual festival to associate with the related edition to enhance the collective consciousness through the visioners in the world. We provide collaboration-based work opportunities by the essential elements of filming. 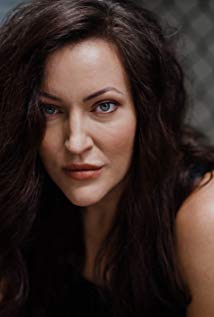 Actress | Producer | Writer ARFF Berlin | Vikings Now
Gemma has a passion for adventure, on and off screen. From conquering video games to international husky dog racing, Gemma brings her sense of fun wherever she goes. 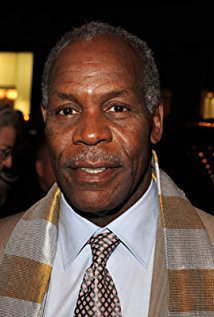 Actor | Producer | Director ARFF Paris | Ulysses: A Dark Odyssey
Actor, producer and humanitarian Danny Glover has been a commanding presence on screen, stage and television for more than 35 years. 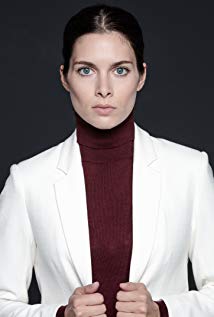 Actress | Talent Agent ARFF Paris | Paprika
After long studies of piano and classical music, Sophie needs to break free and try something new: she starts acting at the age of 15 at her school's theater company of classical theater and pantomime. 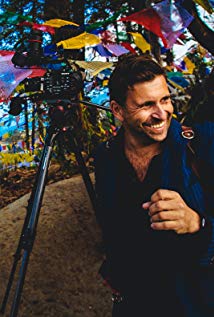 Cinematographer | Producer | Director ARFF Barcelona | Las Vegas In Infrared
Philip Bloom is a cinematographer and producer, known for The Wonder List with Bill Weir, How to Start a Revolution and Red Tails. 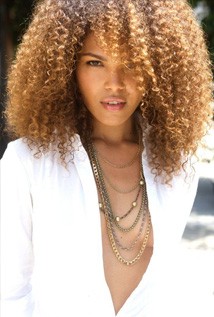 Actress | Producer | Writer ARFF Berlin | Mamba
Sonalii Castillo was born in the Dominican Republic and raised in France. Having completed her formal education in Europe her family transitioned to New York City. 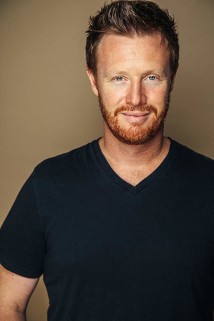 Producer | Writer | Director ARFF Berlin | Repatriation
Ryan Barton-Grimley, or "RBG" as his colleagues refer to him(he swears he was the original) was born in Harare, Zimbabwe... For the uninitiated, that's in south central Africa... 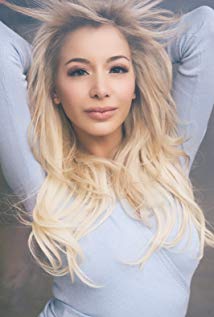 Actress | Producer | Writer ARFF Amsterdam | Someday
Multilingual and world traveled Dominican Republic-born actress, Katherine Castro is the only girl amongst her four siblings where artistic talent and passion were obvious from the start. 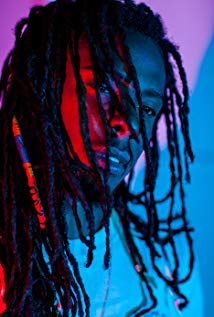 Actor | Composer | Costume Designer ARFF Barcelona | Deadbeat
The grandson of Bob Marley, Daniel Bambaata Marley carries the musical torch with a genre-blurring style all his own; touches of reggae, hip-hop, dancehall, roots, alternative, rock and everything in between.
MORE...
We use cookies to ensure that we give you the best experience on our website. If you continue to use this site we will assume that you are happy with it.Ok